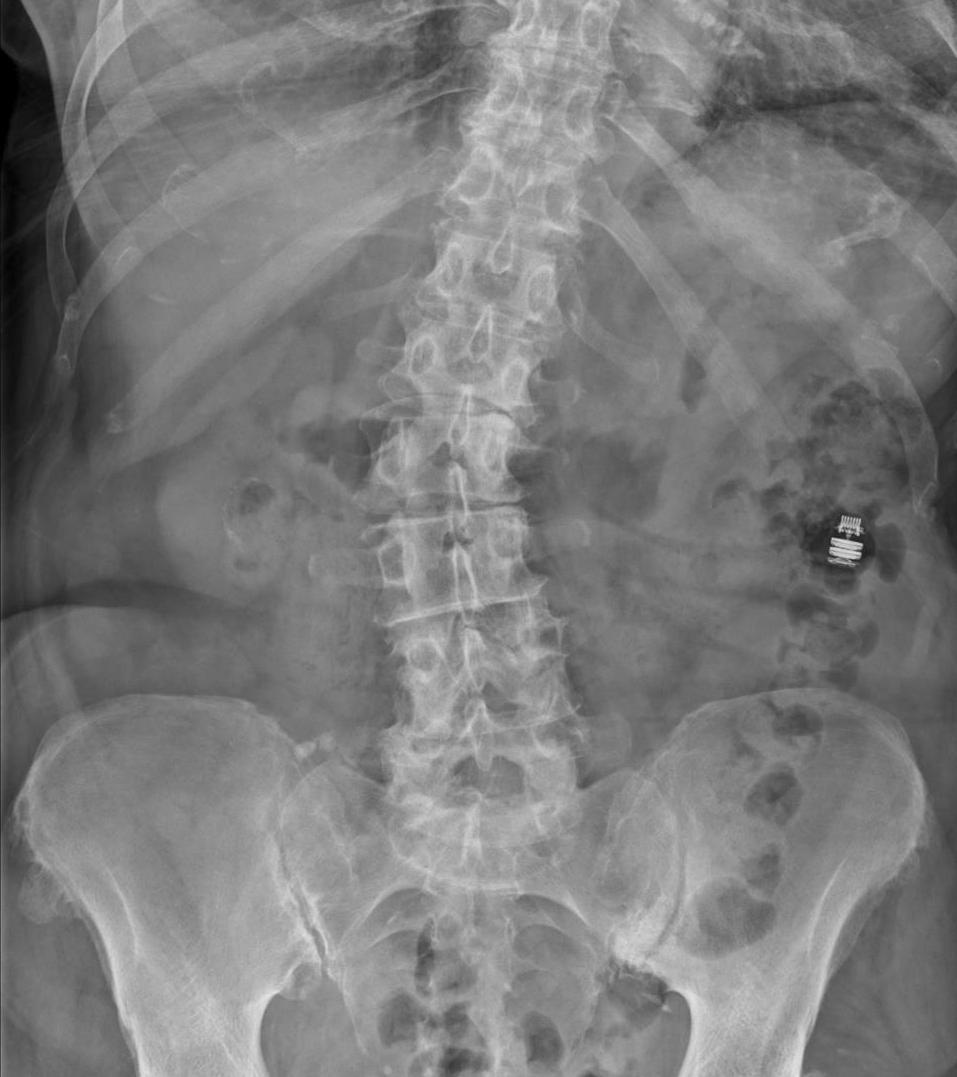 Camera
capsules used for the internal examination of the esophagus, the small intestine and the large intestine (from left to right).
Wikipedia • CC BY-SA 3.0 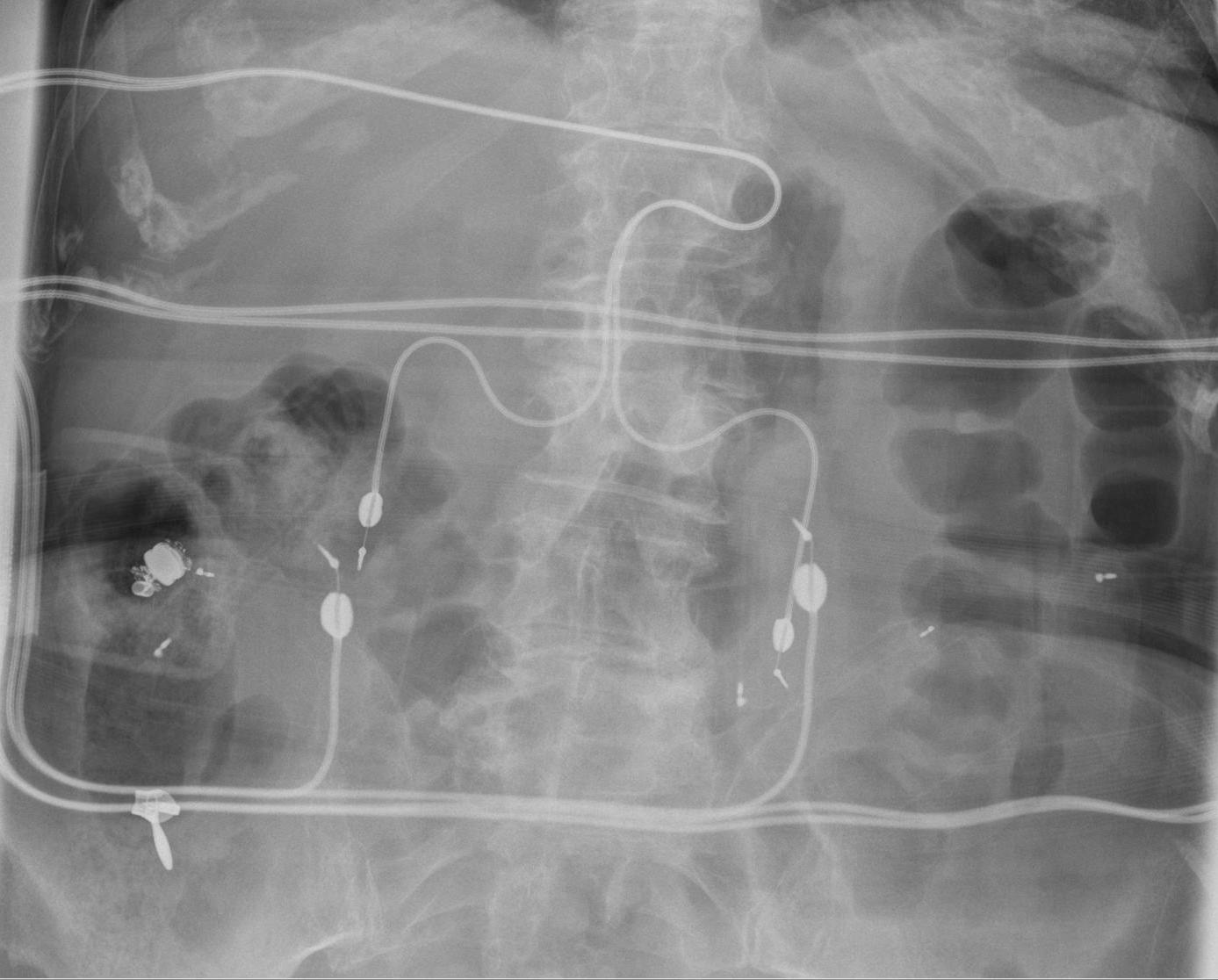 Capsule endoscopy is a non-invasive means of investigating the small bowel, principally for identifying the underlying cause of occult gastrointestinal tract bleeding, such as due to arteriovenous malformations, small bowel tumors, and ulcers. It is also used for the detection of the earliest manifestations of Crohn disease, such as mucosal ulceration, which are poorly detected by other imaging modalities such as small bowel MRI or ultrasound.

Imaging may be requested if there is a delay in the passage of either a capsule endoscope or a patency capsule. A capsule endoscope is barrel shaped, with variable radiopaque internal circuitry and wall. A patency capsule will also be radiopaque but without any of the electronic components. Both of these types of devices are clearly identifiable on plain films and CT. MRI is contraindicated when these devices are known to be present within the small bowel.

Capsule endoscopes and patency capsules may be trapped within the small bowel proximal to strictures, or within diverticulae, often necessitating surgical removal.