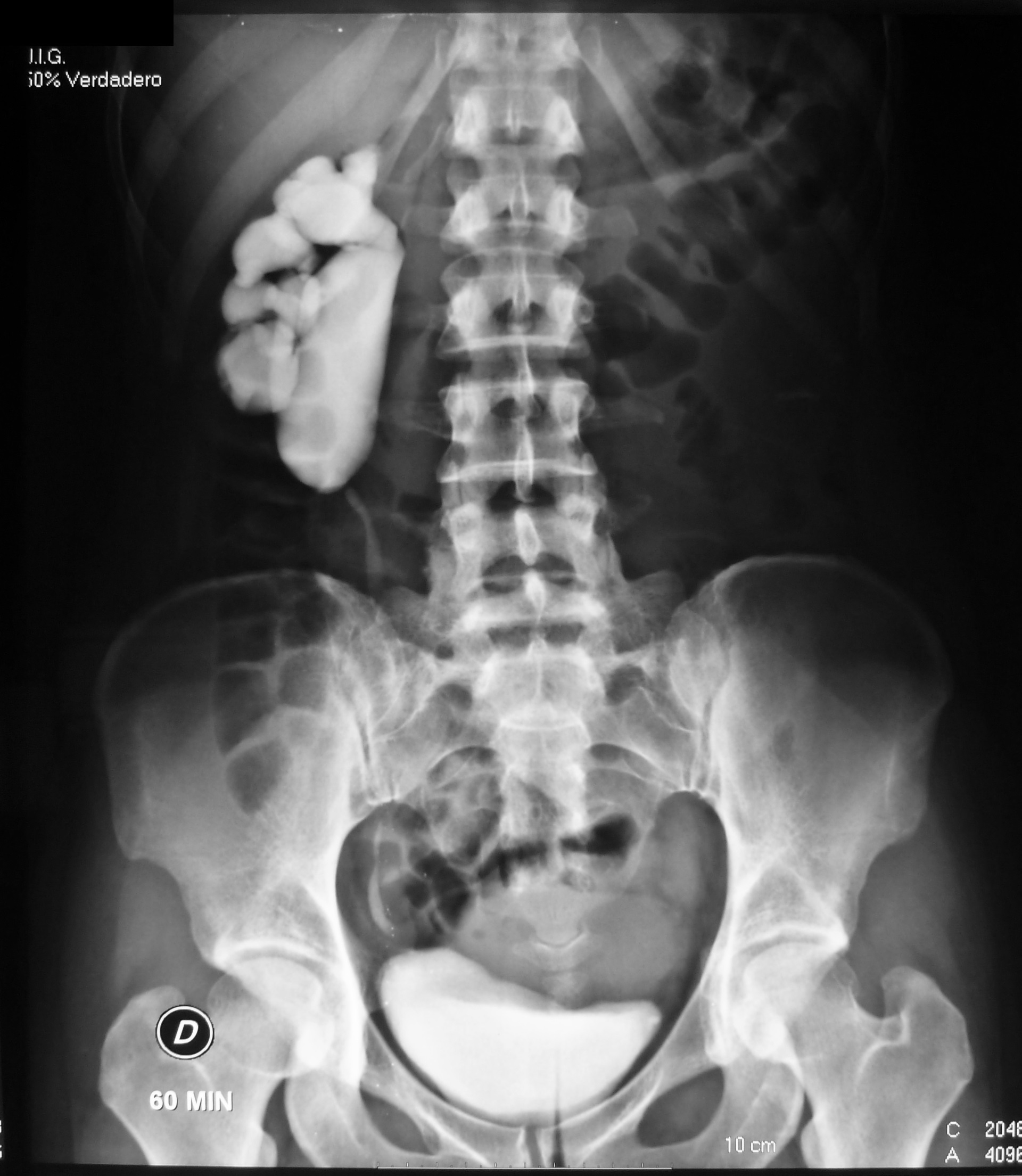 It may present in both pediatric and adult populations although they tend to have differing etiology. The estimated incidence in pediatric populations is ~1 per 1,000-2,000 newborns, and there is a male predominance (M:F = 2:1).

Many cases are asymptomatic and identified incidentally when the renal tract is imaged for other reasons. When symptomatic, symptoms include recurrent urinary tract infections, stone formation and even a palpable flank mass. They are also at high risk of renal injury even by minor trauma.

Classically intermittent pain after drinking large volumes of fluid with a diuretic effect is described, due to the reduced outflow from the renal pelvis into the ureter .

Pelviureteric junction obstruction is most commonly unilateral but is reported to be bilateral in ~30% (range 10-49%) of cases . There is a recognized predilection towards the left side (~67% of cases).

Interestingly, research has failed to identify any anatomically-discrete pelviureteric junction although physiologically there is evidence of a sphincter-like action in this region .

Traditionally intravenous urography/pyelography (IVP/IVU) has been performed for assessing for pelviureteric junction obstruction. The administration of furosemide may be used to assist in confirming the diagnosis, in particular, to exclude a dilated non-obstructed upper collecting system (so-called 'baggy pelvis').

May show evidence of hydronephrosis +/- caliectasis with collapsed ureters. Useful for assessing crossing vessels at the pelviureteric junction, especially when surgical intervention is planned .

Renal scintigraphy can quantitate the degree of obstruction:

Treatment depends on the underlying cause. In a majority of congenital cases, the condition is benign, and usually, no intervention is required. However, when there is a definitive structural obstruction (commonly adult cases), surgical intervention with pyeloplasty or stenting may be necessary.